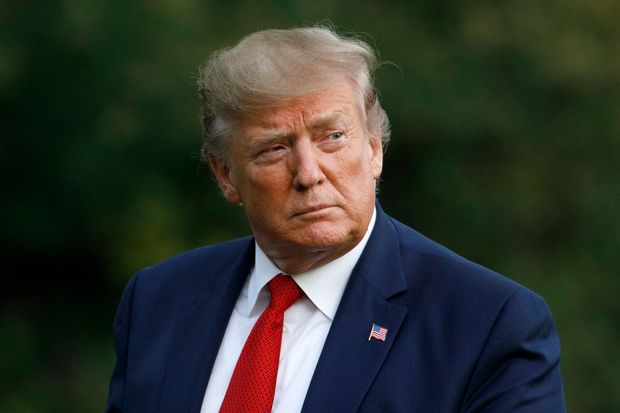 The Trump administration will no longer move forward with a proposal to cut billions of dollars in foreign aid that was allocated in the latest congressional budget deal, according to a senior administration official.

The Office of Management and Budget was expected to release a package this week calling for cuts in $4.3 billion in foreign aid through a process known as rescission. But the plan was taken off the table amid pushback from some top administration officials and lawmakers in Congress, the official said.

Secretary of State Mike Pompeo and Treasury Secretary Steven Mnuchin were among those encouraging President Trump to at least scale back the cuts, and Democrats and Republicans alike had expressed concerns that any potential rescissions package could threaten a budget deal reached last month.

"The president has been clear that there is waste and abuse in our foreign assistance and we need to be wise about where U.S money is going. Which is why he asked his administration to look into options to doing just that. It’s clear that there are many on the Hill who aren’t willing to join in curbing wasteful spending," a senior administration said.

Rep. John Yarmuth (D-Ky.), the chairman of the House Budget Committee, celebrated the decision as "a win."

"The Constitution grants Congress the power of the purse, and we will not cede that authority to this Administration and their constant executive overreach," he tweeted.

Speaker Nancy Pelosi (D-Calif.) argued in a statement that the plan was "clearly illegal," would have harmed national security and violated the "good faith" of a recent deal to raise spending caps.

“It is important for us all to recognize first and foremost our national security interests and Congress’s Constitutional power of the purse as was acknowledged in a bipartisan way in the rescission discussion, as we move forward in the upcoming budget negotiations,” she said.

Trump told reporters earlier this week that the White House was in talks with members of both parties about the foreign aid. He was noncommittal about whether he would follow through in seeking the cuts, but indicated he would be willing to make smaller requests than initially expected.

"Certain things it probably could be, you know, a pennywise. Maybe it’s a pennywise," he said. "We’ll see. But we are looking at it."

Last year, Congress rejected a broader request by the administration to rescind funds as the fiscal year drew to a close.

Politico first reported that the rescissions proposal would not move forward.

Appropriators in Congress had worried that the rescission request would freeze the funds through the end of the fiscal year on Sept. 30. Certain proposed cuts remain frozen for a set period unless Congress acts to reject the request.