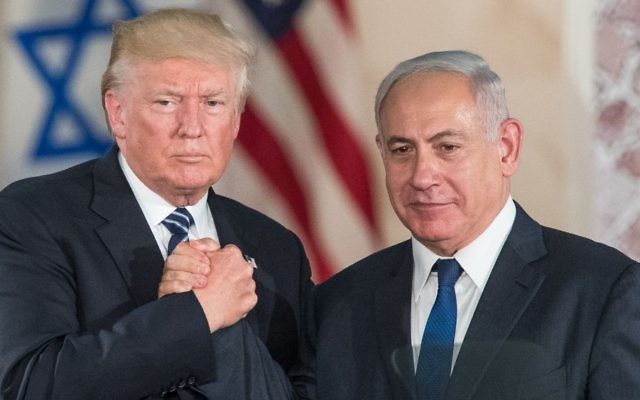 The White House will further delay the release of its long-promised Middle East peace plan until after next month's elections in Israel.

"We have decided that we will not be releasing the peace vision (or parts of it) prior to the Israeli election," Jason Greenblatt, the Trump administration's envoy to the Middle East, tweeted Wednesday morning.

Israel is set to hold elections on Sept. 17, which were triggered after Prime Minister Benjamin Netanyahu failed to form a governing coalition following his victory in April.

President Trump has been a staunch ally of Netanyahu, and he hinted over the weekend at the Group of Seven summit in France that aspects of the Middle East peace plan might be released before Israel's elections.

Observers believe that depending on its contents, the plan could provide a boost to Netanyahu's reelection prospects.

The Trump administration has promised since 2017 that it would deliver a groundbreaking proposal to ensure peace between Israelis, Palestinians and other stakeholders in the Middle East.

Greenblatt and White House senior adviser Jared Kushner have taken the lead on negotiations and have met with leaders in the region.

But the timing of the plan's release has been pushed back several times, and the administration has had no public talks with Palestinian officials since Trump recognized Jerusalem as the capital of Israel in December 2017.