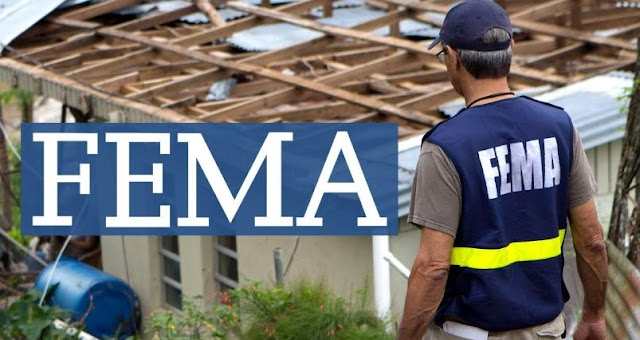 The Trump administration plans to divert millions of dollars in funds from other agencies to expand its immigration detention capacity and to fund a program to return Central American migrants to Mexico while they await court cases in the United States.

The Department of Homeland Security (DHS) announced in a press release Tuesday that it will reprogram $271 million; $116 million for single adult detention beds, and $155 million to cater to the Migrant Protection Protocols (MPP) program, commonly known as Remain in Mexico.

Under MPP, Central American asylum seekers who illegally enter the United States are returned to Mexico while their asylum cases proceed in U.S. courts.

The funds will be taken from non-immigration agencies within DHS, including from the Federal Emergency Management Agency's (FEMA) Disaster Relief Fund, Customs and Border Protection (CBP), the Coast Guard and the Transportation Security Administration (TSA).

The news had been reported earlier from multiple outlets, with NBC posting a copy of a reprogramming notification sent to Congress detailing the changes.

"I object to the use of funds for that purpose because the Department has provided no substantiation for a claim that this transfer is necessary," she wrote.

Roybal-Allard added in her letter that DHS's transfer of funds was an inappropriate use of the agency's ability to re-shape its budget, meant "to respond to unforeseen events and circumstances, not to routinely augment an appropriation"

The congresswoman also noted that the requested expansion of detention beds comes as the number of migrants detained illegally crossing the border has dropped over the past two months.

"Taking money away from TSA and from FEMA in the middle of hurricane season could have deadly consequences," said Thompson. "Congress should work to undo the damage this Administration is continually doing to our homeland security infrastructure."