Three people charged with the murder of Celestino Rodriguez 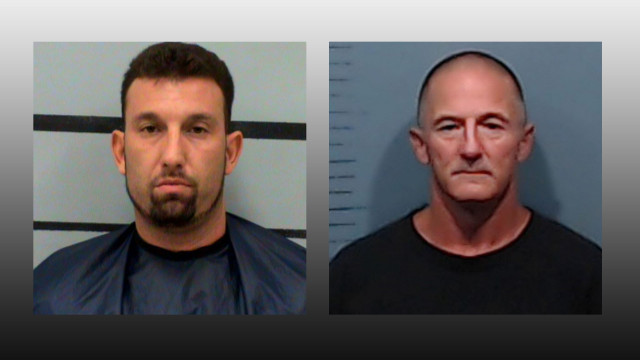 The Lubbock Police Department confirmed on Saturday that Heather Casias, Brett Garza and David Wayne Hampton have now been charged with the murder of 79-year-old Celestino Rodriguez.

Garza and Hampton are in custody, but police are actively searching for Casias. Casias is 5 feet tall, 180 pounds, with black hair and brown eyes.

Authorities found Rodriguez’ body Thursday in a field northwest of Abernathy. The body has been taken to South Plains Forensic Pathology for an autopsy. 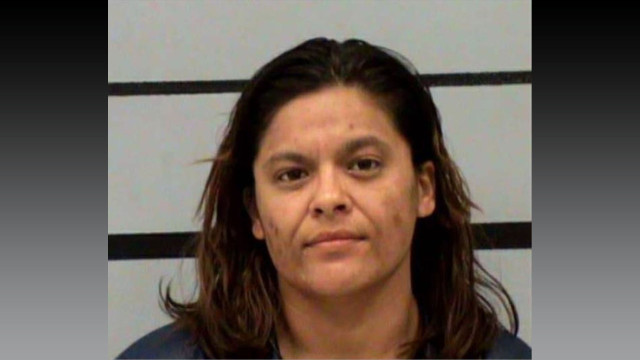