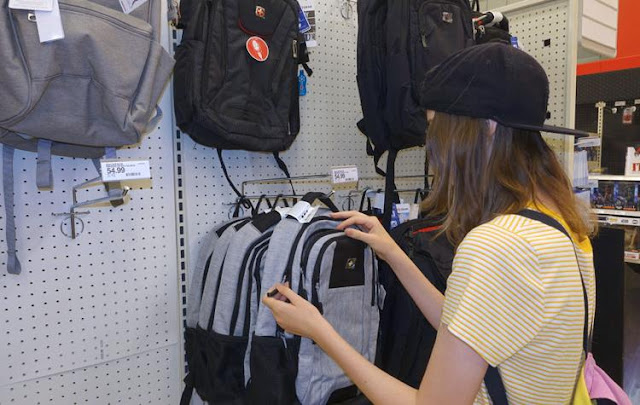 Texas shoppers can buy much of what their children need for school without paying sales taxes Friday through Sunday.

"During this annual sales tax holiday, you can buy most clothing, footwear, school supplies and backpacks (sold for less than $100) tax free from a Texas store or from an online or catalog seller doing business in Texas," the Texas comptroller's website says.

Items that qualify for the sales tax exemption include binders, calculators, compasses, backpacks lunch boxes, pens, pencils and markers. Most clothing and footwear sold for under $100 also is included.

Shoppers are expected to save more than $100 million from the three-day sales tax break, according to the auditor's office, but not everyone agrees such holidays are a good idea.

The Tax Foundation released a study last week that found such policies are not that helpful to the economy. Rather, the study found that these policies will oftentimes shift the times of purchases and that long-term tax reform would be more beneficial.