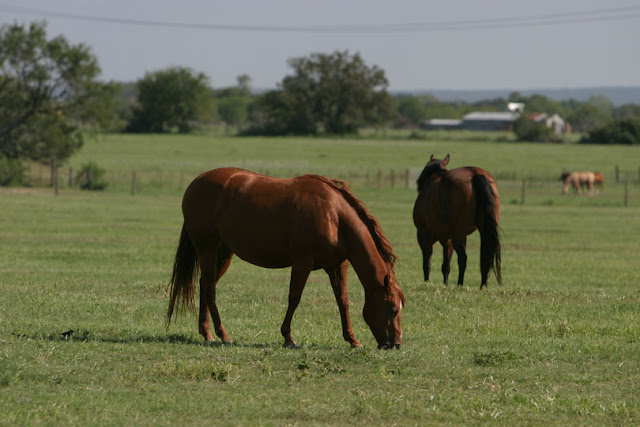 Brown, Hood and Shackleford counties each have one new case.

The premises were placed under quarantine by TAHC, with affected horses being monitored until quarantine release. Premises are eligible for release 14 days after clinical signs of VSV are observed.

The announcement brings the total confirmed cases to 31 in Texas, impacting 16 counties. The previously mentioned counties join Coleman, Hays, Taylor, Tom Green, Val Verde and Wichita counties with ongoing quarantines. Three of the 31 premises have been released, with Johnson, Kerr and Kinney counties each having one.

VSV, a viral disease typically found in horses and cattle, has been a significant issue in the Southwestern and Western U.S. over the past decade. About two to eight days following infection, the animal will develop blisters that swell, burst and leave painful sores.

To help prevent VSV, owners are encouraged to control biting flies and reduce exposure to flies. Stalls should be kept clean, and stock should be fed and watered from their individual buckets. Quarantined ranches should not be visited until they are released and the animals have healed.

If a veterinarian suspects an animal has VSV, a TAHC Regional Office should be contacted for paperwork, procedures and important sample submission information.