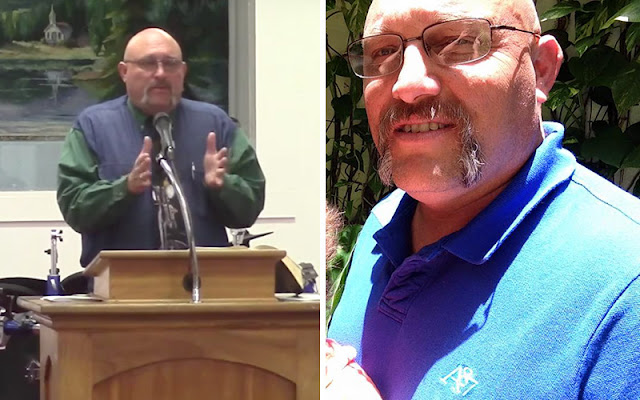 The pastor of a Texas church that was the site of a 2017 mass shooting will challenge an incumbent Democrat for state Senate, according to the Dallas Morning News.

Frank Pomeroy, pastor at the First Baptist Church of Sutherland Springs, announced Sunday that he intended to run as a Republican against Sen. Judith Zaffirini (D).

A gunman killed 26 at the church in 2017. Pomeroy was out of town at the time of the shooting, but his 14-year-old daughter Annabelle was among those killed by the gunman.

"I have many reasons why not to do this. But I feel like out of duty and out of obedience to what the Lord has called me to do, and then, to use the talents that I just shared with you guys, the talents that God has given me to glorify him. I feel compelled," Pomeroy said, according to the newspaper.

"Win or lose or draw, at least I can say I did my part to the best of my ability to bring civility and hopefully intelligent discourse into the political arena,” he added.

Pomeroy told the Dallas Morning News he was frustrated by former Rep. Beto O’Rourke (D-Texas), accusing him of politicizing the recent mass shooting in O’Rourke’s hometown of El Paso.

"Rather than putting their political ideologies aside for a while, they turn people into political pawns," Pomeroy said. "That wasn't the time in my mind. ...Those people need grace, they needed hands, they needed hugs."

The El Paso suspect reportedly told police he targeted Hispanics. O’Rourke has criticized President Trump since the shooting, saying that he used “invasion” rhetoric about immigrants similar to that of the suspect and created a climate of violence.

Zaffirini, the first Hispanic woman elected to the state Senate, has held her seat in the heavily Democratic district for about three decades. She is up for re-election in November 2020 and faced no major-party opposition in 2016, her last election.