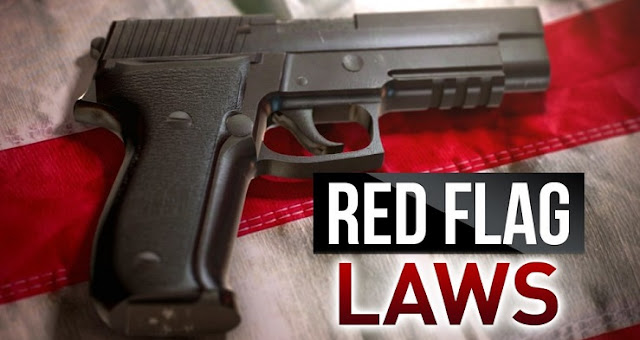 More than two-thirds of Republican-leaning adults say in a new poll that they support so-called "red flag" laws, which allow family members to petition a court for temporary restrictions on a person's right to own a firearm.

The NPR poll released Tuesday found that 70 percent of Republicans support such legislation, as do 67 percent of gun owners.

Support for such legislation drops, however, when it is expanded to allow members of law enforcement to petition a court without a family member filing a claim.

In all, 77 percent of the public support family-initiated orders, while 70 percent back police-initiated ones, according to the poll.

Support for the legislation was polled by NPR just before two deadly mass shootings in El Paso, Texas and Dayton, Ohio, which thrust gun control back into the national spotlight. President Trump reportedly supports the idea of passing red flag legislation at the national level, which Sen. Lindsay Graham (R-S.C.) vowed to do in a bill with the president's backing earlier this month.

Graham's legislation would create a federal grant program for law enforcement to help states pass their own red flag laws.

“These grants will be given to law enforcement so they can hire and consult with mental health professionals to better determine which cases need to be acted upon. This grant program also requires robust due process and judicial review. It does allow for quick action," Graham said in a statement.