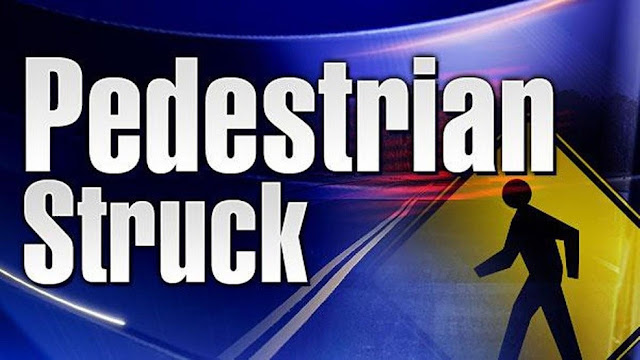 Early Friday morning, Lubbock police officers responded to an accident involving a pedestrian and a car in the 5800 block of Interstate 27.

Investigators said a Camaro driving southbound struck a pedestrian and his dog who were walking across I-27..

Isaiah J. Joiner, 37, and his dog died at the scene, LPD said. The driver of the Camaro was not injured.

The LPD Major Crash Unit is investigating this incident.