Man arrested in Roswell with multiple firearms in car: Possible explosives in house 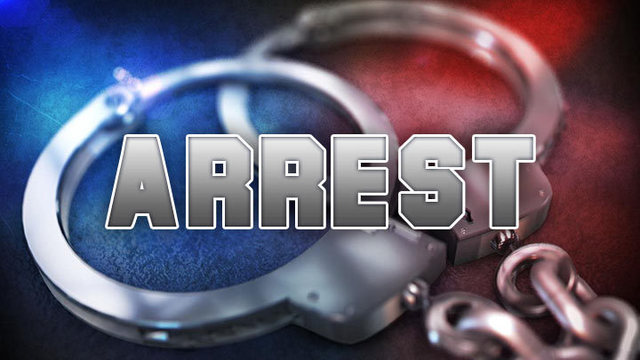 Late Monday afternoon, the Roswell Police Department assisted in an investigation in west Roswell conducted by the ATF.  The New Mexico State Police was also involved as its bomb technicians are working at a house in the 900 block of North Ohio Avenue that is believed to possibly contain explosives.

Roswell police officers were at the scene overnight to keep the house under investigation secure while awaiting this morning’s arrival of the state police bomb-team members from Albuquerque. A neighboring home on the relatively sparsely-populated dead-end block was evacuated last night as a precaution.

Shortly before 5 p.m. Monday, one or more callers to police reported seeing a man placing numerous firearms into a vehicle outside a house in the 900 block of North Ohio Avenue.

Roswell police officers located the vehicle and man in question. Multiple firearms were secured from the vehicle and the 31-year-old suspect was taken to the police department to be interviewed by the ATF.

The suspect was later transported to the Chaves County Detention Center, where he remained Tuesday on federal weapons charges.

Through the investigation, it was learned a house connected to the suspect may contain explosives.

Roswell police chief Phil Smith noted the importance of citizens notifying law enforcement immediately when they see something suspicious such as in this case, in which the suspect was placing multiple weapons into a vehicle.

Smith pointed to this past weekend’s tragic mass shootings in El Paso, Texas, and Dayton, Ohio, as sad reminders that such violence can occur anywhere. He added, however, such violence can be prevented by citizens aware of their surroundings and acting quickly to report strange and suspicious happenings, such as exemplified by the Roswell citizens who took action Monday.

“I commend members of the community who have and will take action to make our city safe,” said Chief Smith. “I also commend the hard-working men and women of the RPD who responded to the callers, collaborating with the public and preventing a potential disaster.”