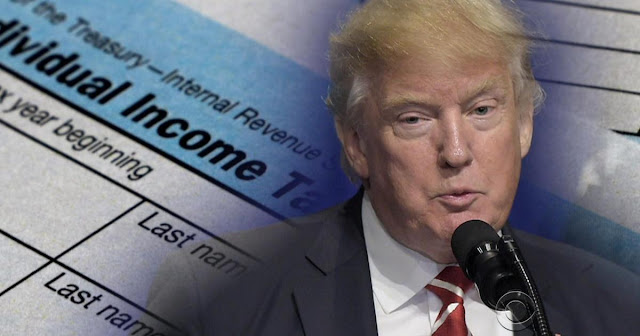 The order from judge Carl Nichols, a Trump appointee to the federal district court in D.C., comes one day after Nichols said that he was leaning toward issuing such an order during a teleconference.

Ways and Means Committee Chairman Richard Neal (D-Mass.) has not yet made a final determination about whether he will seek Trump's New York tax returns under the law.

The New York officials contend that the federal court in D.C. doesn't have jurisdiction over them and that the proper venue for the case is New York, not D.C.

Nichols also directed the New York officials to notify the court and Trump if Neal requests Trump's state tax returns during the period of time in which the state can't provide the returns under the order.