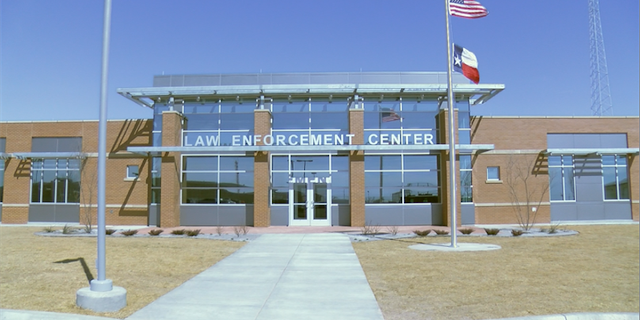 Officers were with the inmate, Genardo Rocha II, 47, when he went into cardiac arrest. Life-saving measures were initiated and a call placed to EMS and Fire Rescue.

EMS and Fire Rescue personnel arrived at 12:49 a.m. and life-saving measures continued until he was pronounced dead by EMS personnel at 1:12 a.m.

The DPS Texas Ranger Division was contacted and are conducting an investigation.