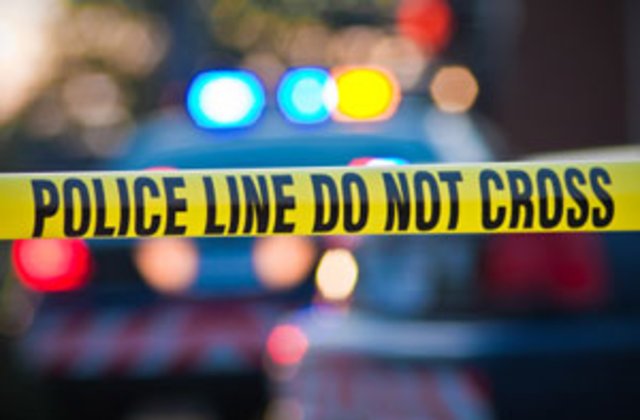 The San Jose Mercury News studied “three years worth of recent active shooter incidents from 2016 through 2018 compiled by the FBI to see how often they involved background check loopholes, disturbing ‘red flag’ signals from the shooter beforehand, and military-style assault weapons.”

The results are pretty eye-opening, particularly when it comes to evaluating the potential impact of “red flag” laws:

"In more than two-thirds of the 75 cases reviewed, the shooters telegraphed their troubled state on social media, in remarks or messages to friends or family or with signs of mental illness or distress.

"That raises the potential for them to have been disarmed beforehand through red flag laws like those in California and 16 other states. A recent study found 21 cases in which California’s red flag law appears to have headed off threatened mass shootings since it was enacted in 2016. Last week, a Long Beach hotel worker was arrested after a co-worker told police he threatened to shoot up the place, and a teenage girl in Orlando was arrested after her threats to shoot people at her sister’s school were reported."

It is worth noting that the Long Beach hotel worker wasn’t really a case of using a “red flag” law. Law enforcement didn’t merely seize his weapons, they arrested him. He is facing four felony charges: two counts of criminal threats and one count each of dissuading a witness by force or threat and possession of an assault weapon.

You’ll probably never have 100 percent effective use of “red flag” laws; not every family member, friend, or person on social media will call up the cops and begin the process of getting the person legally deemed a threat to themselves or others. And existing law permits people to report potential threats and to request involuntary confinement and psychological treatment, although state laws usually require clear and convincing evidence that someone is imminently dangerous to themselves or others.

The National Rifle Association says it is not necessarily opposed to “red flag” laws or emergency risk-protection orders, but that none of the laws that have passed in recent years meet their criteria to ensure the protection of both Second Amendment rights and due-process rights. Some gun owners point out that the currently enacted red flag laws remove the firearms from the person deemed a threat . . . and then nothing else happens — no mandatory institutionalization, no mandatory counseling, monitoring, or follow-up evaluations. Harming others or themselves with a knife, vehicle, or other tool remains a possibility.

The Mercury News found, “in nearly a third of the cases, military-style assault weapons banned in California and six other states were used, though the shooters often had other types of guns too. Most used ordinary pistols, shotguns and rifles.”

The conclusions are pretty clear: Red flag laws that are carefully written and not abused could probably a stop a significant number of mass shooters before they start, while an assault weapons ban would, at most, take away some of the guns that mass shooters would bring to their massacres, but not all of them.

As for the argument about background check loopholes, “most of the shooters either legally bought weapons and passed background checks or used a gun that was stolen or belonged to a relative or friend.”

The article notes that the man “who killed 26 people at a Sutherland Springs, Texas, church in November 2017 had a domestic violence conviction while serving in the Air Force, but it wasn’t entered into the national database used for background checks.” The Mercury News article didn’t mention it, but that was also the case with the Charleston Church shooter; a clerical error in records listing the wrong agency meant that Roof’s purchase was permitted. As awful as those high-profile incidents were, few mass shooters obtained their weapons because of errors in the instant check system.