If Trump meets with anyone from Iran, it should be Khamenei, not Rouhani 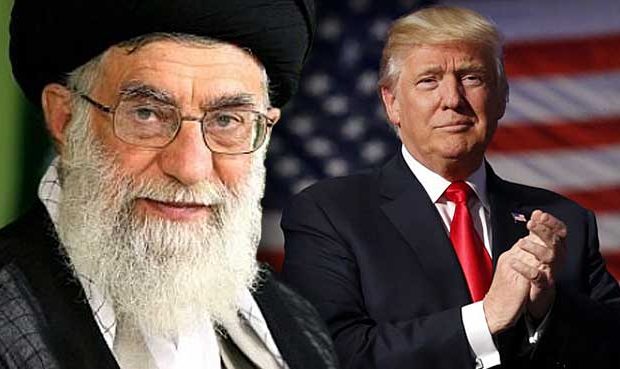 French president Emmanuel Macron made news by inviting Iranian foreign minister Javad Zarif to the sidelines of the G-7 summit in Biarritz last weekend. Macron wants to renew European leadership on the global stage — as well as his standing at home — by jump-starting diplomacy between the United States and Iran.

Pardonnez-moi, monsieur le président. Rouhani is not “Trump’s level.” Rouhani is prime minister of Iran. He plays an important role in Iranian politics. He is the public face of the regime. But he is neither head of state nor, in actuality, head of government. That person is the Supreme Leader Ayatollah Ali Khamenei.

If Trump really were to meet with his Iranian equivalent, it would be with Khamenei.

North Korea set the precedent. Trump didn’t travel to Singapore and Hanoi and the DMZ to see the current president of the Supreme People’s Assembly. He went to see Chairman Kim.

Personal diplomacy, if it works at all, works only with people able to execute decisions. In North Korea, that’s Kim. In Iran, that’s Khamenei. To settle for anything less would be a waste of time. And would diminish the American presidency.