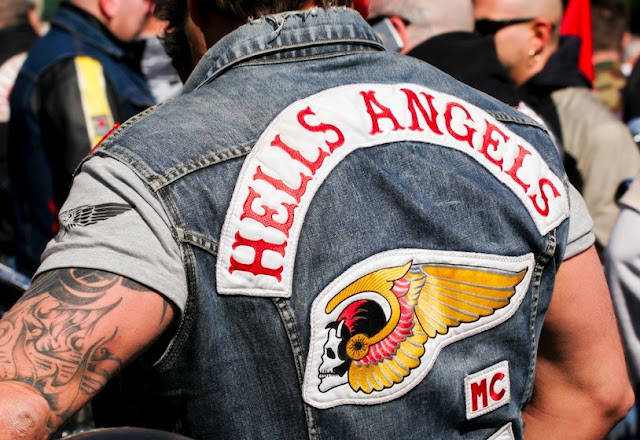 Late Monday morning, investigators with the Lubbock Texas Anti-Gang Center conducted a traffic stop on six Hells Angels motorcycle gang members in the area of Highway 84 and FM 1585. All six of the members were wearing “Hells Angels” vests.

The Hells Angels motorcycle gang is primarily centered in California, and are very rarely in the State of Texas.

Through investigation, TAG Investigators located handguns on two of the gang members. The subjects were identified as Michael Hefner, 51, and Vince Ball, 57, both of Modesto, California.

The subjects were subsequently arrested for unlawful carrying weapons and booked in to the Lubbock County Detention Center. The other four Hells Angels were released without charges.