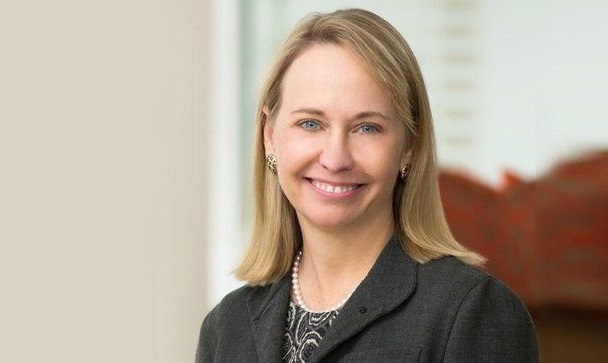 “Jane Bland is an experienced and proven legal expert whose respect for the Constitution is unmatched,” said Governor Abbott. “As she assumes her new role on the Supreme Court, the people of Texas can rest assured that she will uphold the rule of law and be a good steward of the justice system. I am honored to appoint Jane to the highest court in Texas and am grateful for her service to our great state.”

Jane Bland served for more than 20 years as a trial and appellate judge before joining Vinson & Elkins. Appointed to the Texas First Court of Appeals in 2003, she authored more than 1,200 signed opinions during her tenure at the appellate court.

In March 2006, while sitting by special commission, Justice Bland delivered the majority opinion in Hyundai v. Vasquez for the Texas Supreme Court, in which the court clarified jury selection principles in Texas trial courts.

Before becoming an appellate judge, she served for over six years as a civil trial court judge in Harris County, Texas. Bland is board certified in civil appellate law and civil trial law by the Texas Board of Legal Specialization.  She is a member of the American Law Institute.

Bland chairs the Oversight Committee for the Texas Pattern Jury Charges.  She is a member of the Texas Supreme Court’s Rules Advisory Committee.