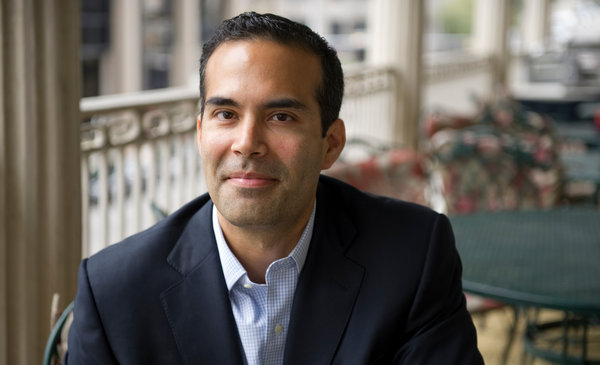 Texas General Land Office Commissioner George P. Bush issued a statement that called on all Americans to stand against "white terrorism" Saturday after a gunman who espoused white supremacist views in a manifesto killed at least 18 in El Paso.

Bush, son of former Florida Gov. Jeb Bush (R), said Saturday evening that "white terrorism" was a "real and present threat that we must all denounce and defeat."

"I believe fighting terrorism remains a national priority," Bush said. "And that should include standing firm against white terrorism."

"There have now been multiple attacks from self-declared white terrorists here in the US in the past several months," he added. "This is a real and present threat that we must all denounce and defeat."

His remarks echo those of 2020 Democratic presidential candidate Sen. Elizabeth Warren (D-Mass.), who just days ago urged politicians to call out white supremacy as a form of "domestic terrorism" during night one of the July primary debates.

"We need to call out white supremacy for what it is: domestic terrorism. And it poses a threat to the United States of America," the senator said on Tuesday.

"I will say that a majority of the domestic terrorism cases that we’ve investigated are motivated by some version of what you might call white supremacist violence, but it does include other things as well," he told the committee.