Farm returns remain down in 2019 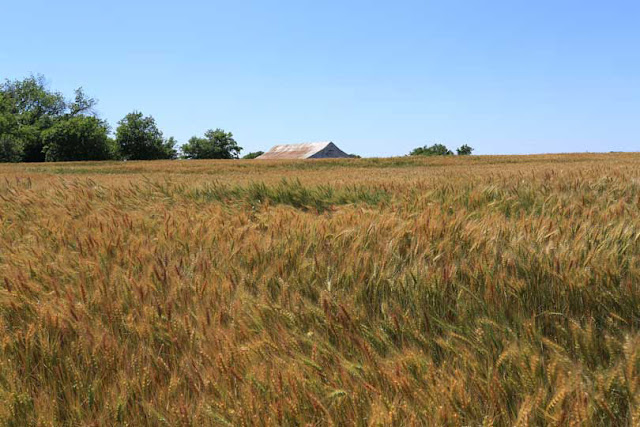 Farm returns are below two percent for the fifth consecutive year, according to American Farm Bureau Federation (AFBF) economists.

The average rate of return on U.S. farms is sitting at 1.3 percent for 2019, continuing a trend that started in 2015, AFBF Chief Economist Dr. John Newton said on a panel at the International Sweetener Symposium on Aug. 5.

“Commercial debt in agriculture is at record highs, loan delinquency rates are rising and Chapter 12 bankruptcies have increased sharply,” Newton said. “Some major lenders are reducing their exposure to agricultural loans and reducing lending volumes.”

Median farm incomes are currently in the negatives, meaning most farmers and ranchers are depending on larger amounts of off-farm income to make ends meet. Low returns mean challenges for agriculture, Newton said, including keeping up with rising input costs and repaying operating loans.

These impacts on farms and ranches will see their way throughout the rural community, as well, he said.

Agriculture has been the target in trade negotiations with the U.S., Newton said. China, which announced it will no longer purchase U.S. agricultural goods, targeted the industry because of its positive trade balance, he said.

Some banks continue to support America’s farmers and ranchers. CoBank is continuing to be a leader in agricultural lending, according to Senior Vice President of Government Affairs for CoBank Brian Cavey.

CoBank said it is focusing on farm credit, agribusiness lending and rural infrastructure.

“Right now, the name of the game is managing risk and uncertainty,” Cavey said.

Strong farm policies can add certainty during these times, he said, giving lenders the confidence loans will be paid off in a timely manner.