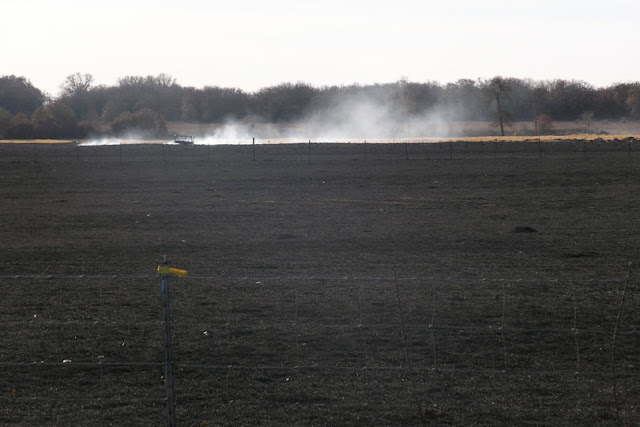 “Drought coverage is 10 percent [in Texas]. That’s up from 1 percent in early July,” U.S. Department of Agriculture Meteorologist Brad Rippey said. “Oklahoma’s drought coverage is now 15 percent. There was no drought in Oklahoma five weeks ago.”

The monthly drought outlook from the National Weather Service shows likely drought development in the southern plains during August.

The lack of rain, coupled with the intense heat Texas has recently experienced, presents a significant threat for wildfires, especially in the Concho Valley area surrounding San Angelo.

“In this area, 14 consecutive days have been over 100 degrees,” said Mary Leathers, information officer for the Texas A&M Forest Service (TFS). “We’ve checked with the National Weather Service out of San Angelo, and they are telling us the last widespread, significant rainfall occurred in June.”

Grass and other vegetation are drying out in the area, resulting in an increase in wildfires starting, she said.

TFS has reported 164 wildfires throughout Texas in 2019, burning 22,400 acres with two homes lost. Numbers in all categories are expected to increase as the hot, dry conditions continue.

Outdoor burn bans have been issued in more than 115 counties across Texas, and those numbers are expected to rise, as well. Click here to view the list of counties.

Wildfires pose a significant threat to farms and ranches in these weather conditions, Leathers said.

TFS now offers the Texas Ranch Wildlife Program with information and mapping tools to help landowners map out their land, identify items such as water sources and develop management plans to reduce the risk of loss from wildfires.