Despite security concerns, Texas and seven other states to use paperless voting in 2020 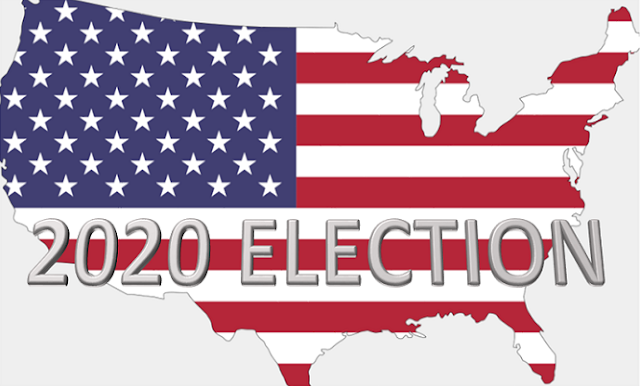 At least eight states are on course to not use any form of paper ballots or machines with paper records during the 2020 elections, a report published Tuesday by New York University’s Brennan Center for Justice found.

Many of these Americans will vote in the eight states that will use some form of paperless voting in 2020 — Texas, Louisiana, Tennessee, Mississippi, Kansas, Indiana, Kentucky, and New Jersey.

“Experts have longed warned that these machines are a security risk because they do not allow election officials or the public to confirm electronic vote totals,” the report’s authors wrote.

The report said the number of Americans expected to cast votes through paperless machines is down from 20 percent in 2016, when 14 states used some form of paperless voting machines.

Pennsylvania, Georgia, and South Carolina are on course to replace all paperless voting machines by 2020, while Arkansas, Virginia, and Delaware have already completed this process.

The authors wrote that more funding from Congress would allow states to replace paperless voting machines and cut down on the number of Americans expected to use them in 2020.

Congress appropriated $380 million to the Election Assistance Commission to send to states for securing elections in 2018.

Further funding has been blocked in the Senate, where many Republicans have noted that some of the original funds have yet to be spent.

The report's authors wrote that “while there has been substantial progress in securing voting machines since 2016, there is still much to do ahead of 2020.”

The report cites the findings of the recently published first volume of the Senate Intelligence Committee’s investigation into Russian interference in the 2016. That report, published in July, recommended that states replace outdated voting systems with “a voter-verified paper trail,” in which machines at least print out a paper record of the vote, and that states adopt election audits.

The Brennan Center said more than 12 states are now exploring or using risk-limiting audits, which involve manually checking a sample of the votes cast to ensure they have not been tampered with.

The center's report also examined the number of aging or outdated voting equipment used throughout the country. It found that during the 2018 elections, 34 percent of local election jurisdictions were using voting machines that were at least a decade old as their primary form of voting.