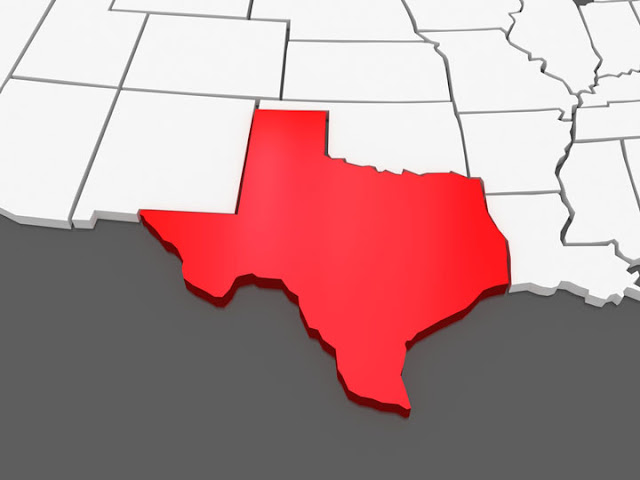 “Texas is the biggest battleground state in the country,” Garcia, an executive director of the Texas Democratic Party, said on Monday. “We are dramatically changing, we’re changing quite rapidly.”

Garcia estimates that from 2014 to 2018, roughly 1.8 million Texans registered to vote, a majority of whom were women and people of color.

“To put that number into perspective, that’s like the entire voting age population of New Mexico,” he said in reference to the uptick.

Garcia noted that the state, which has long been a Republican stronghold, is now less than 10 seats away from flipping the Texas House, saying the state boasts "more congressional targets here than any state in the country."

He added that some Senate races are already within the margin of error, saying President Trump isn’t very popular in the state, even though the president carried the state by 9 points in the 2016 presidential election.

“When you ask Texans if they would vote for Donald Trump or someone else, someone else currently wins,” he said.

Garcia’s comments come amid a flurry of Republican retirements in the House.

Rep. Kenny Marchant (R-Texas) announced Monday morning that he would not be seeking reelection in Texas's 24th congressional district, where he has been serving since 2005. Last year, the nine-term congressman won reelection over Democratic contender Jan McDowell by just a 3-point margin.

Merchant is now the fourth Republican from Texas to retire in recent weeks, following Reps. Will Hurd, Mike Conaway, and Pete Olsen.

In total, there are now 11 House Republicans planning to retire or seek another office next year, potentially leaving some districts up for grabs.

The Cook Political Report has already move some of these areas, including Hurd's own district, from “Toss Up” to “Lean Democratic," setting up a contentious battle for Democrats and Republicans in 2020.