Deepfakes could be a problem in 2020 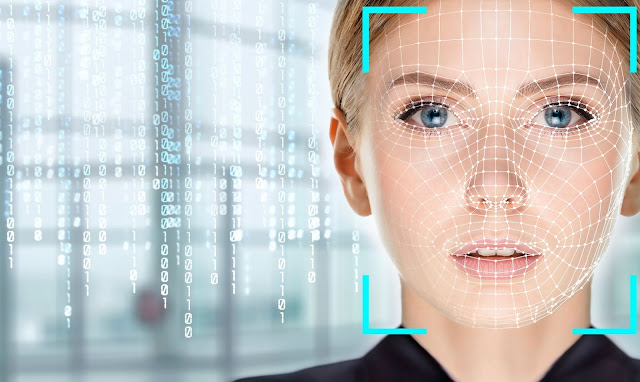 Cyber hackers are remembered as the villains of 2016. Trump, Putin, and Florida rednecks are, too, of course: but they, at least, have faces. Faceless villains — the types that appear as silhouettes in comic books, or as dementors in Harry Potter, or as good ole Grim Reaper — are far more terrifying.

Intelligence officials, including the director of the FBI, have said that they expect an increase in foreign meddling in 2020. Naturally, then, so does the Democratic National Committee (DNC). In order to emphasize the seriousness of this threat, earlier this month, at a “hackers” convention in Las Vegas, the DNC showed a video of their chairman Tom Perez apologizing for not being able to attend . . . but, of course, Perez said no such thing! He only appeared to have said this because of the work of artificial-intelligence experts, who, using a kind of photoshop for videos, made what’s known as a “deepfake.”

When done well, deepfakes are uncanny. Recently, for instance, a YouTuber used material from a 2008 interview with David Letterman to show the comedian Bill Hader seamlessly morph into Tom Cruise, then Seth Rogan. This benign celebrity deepfake went viral — deservedly, since it was well done. But what if this technology were to be used for malicious purposes? Like pornography or propaganda?

The trouble is that the software used to create deepfakes is fairly easy to obtain and access. The more basic versions have already been downloaded hundreds of thousands of times. So how much technology can our politics endure? Deepfakes are deeply worrying.