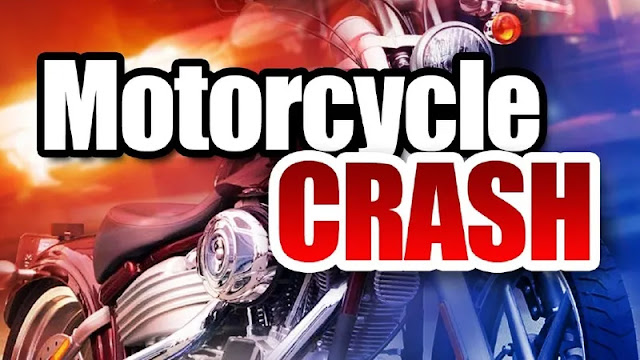 A 2016 Harley Davidson, driven by a 34 year old male, had been westbound on 6th Avenue. A 1997 Toyota Camry, driven by a 51 year old female, was southbound on Prospect Street.

Investigators said the driver of the Camry failed to yield right of way from a stop sign pulling out in front of the Harley causing the motorcycle to strike the car.

The driver and passenger of the Camry were uninjured.