Brexit, no Brexit? Brexit, which Brexit? 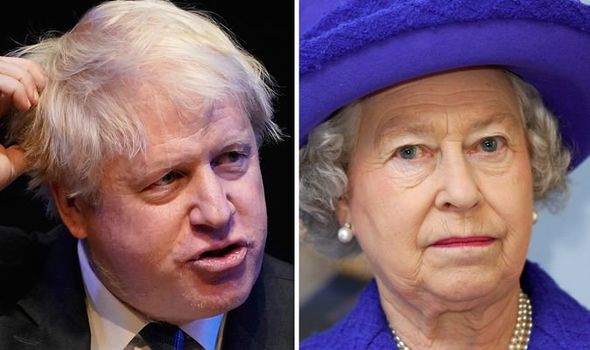 In the wake of the Johnson premiership, the Labour party has reoriented itself as the pro-Remain party, saying no-deal would be a disaster; the Brexit party has reoriented itself as no-deal-only party, saying it’s foolish to pander any further to the EU; while the Conservatives — under Johnson’s leadership — is trying to leave with a deal (one that the Northern Irish approve) while preparing the country to leave without one.

The question of whether Johnson can force through a no-deal Brexit without permission from parliament is fundamentally a constitutional one. Today the Queen gave Johnson the go-ahead on his plan to prorogue parliament between September 9 and October 14. Johnson’s parliamentary enemies are also looking for a way to stop him.

There are two ways for the British parliament to prevent a no-deal Brexit. (1) Parliament passes legalization to that effect. (2) Parliament votes to bring down the government. The leader of the Labour party, Jeremy Corbyn, has said he’d prefer the first option but would be open to the latter . . .

Earlier this month, Corbyn suggested to anti-Brexit MPs that there ought to be a vote of confidence followed by a temporary “government of national unity,” a cross-party coalition. Of course, the only person Corbyn would be willing to give the keys to No. 10 to in this event (this “unified” government would require a caretaker prime minister) is himself. In contrast, a YouGov survey found that only 15 percent of those asked thought he would be a suitable candidate, and 63 percent thought that he would not. Tory rebels and Liberal Democrats are also unwilling to back Corbyn. For obvious reasons.

Brexit, no Brexit? Brexit, which Brexit?

And so it goes.