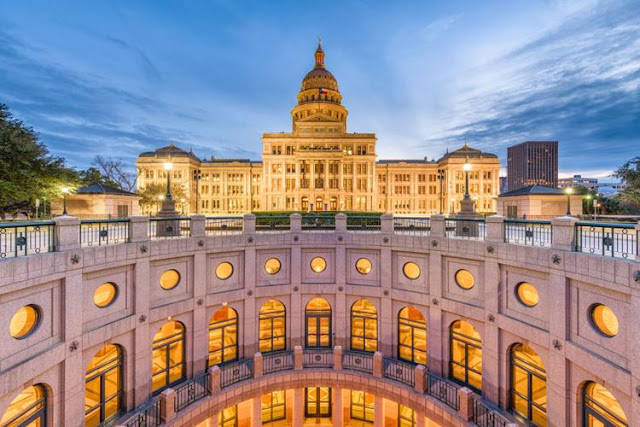 The Texas Juvenile Justice Department entered into a $3.6 million contract for an online case-management system without following competitive procurement rules, an audit released in July discovered.

“It selected the incorrect procurement method, did not appropriately perform a cost estimate and did not perform an adequate risk assessment to determine appropriate monitoring,” the Texas State Auditor’s Office said in the report.

That contract, which involved setting up an online system of data collection for 254 counties, went to the nonprofit Texas Conference of Urban Counties. It took effect on Jan. 1, 2017, and runs through the end of this year, the audit said.

The State Auditor’s Office was also critical of a $2.44 million contract the Juvenile Justice Department signed with TrueCore Behavioral Solutions. Mental health therapy, counseling and educational services were all part of that contract, which covers the Brownwood youth facility.

The audit found that the TrueCore contract was reissued to the company without competitive bidding.

The Juvenile Justice Department did monitor provisions of the two contracts, according to the audit, but it needs to improve its oversight to make sure that Urban Counties and TrueCore fulfill their service commitments to the state.

“In addition, the department did not always ensure that it paid TrueCore in a timely manner and included all applicable interest,” the audit says.

The Juvenile Justice Department agreed with all the recommendations from the State Auditor’s Office.

In regard to the Urban Counties contract, the audit found the department did not properly carry out a competitive request for offer (RFO) and that scores given to all the offers received were flawed.

“As a result of the lack of sufficient planning and using the incorrect procurement method, the department limited competition, increasing the risk that it and the state did not receive best value,” the audit said.