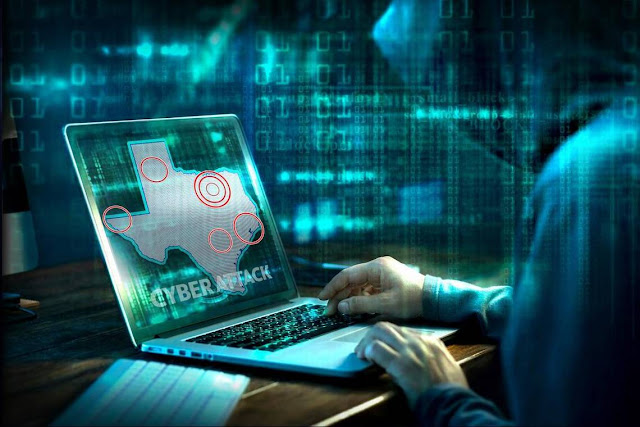 At least 20 local government entities across Texas were hit by a ransomware attack, authorities announced Friday.

The Texas Department of Information Resources (DIR) said in a statement that officials from state agencies were responding to the cyber attack, but did not release the identities of affected agencies.

"Currently, DIR, the Texas Military Department, and the Texas A&M University System’s Cyberresponse and Security Operations Center teams are deploying resources to the most critically impacted jurisdictions. Further resources will be deployed as they are requested," the department said in the press release.

A press secretary for the DIR told Austin NPR affiliate KUT that the names of the entities affected by the hack would not be released for security reasons.

Experts at Texas A&M University Systems' Cyber-Response and Security Operations Center as well as the Texas Military Department were assisting in the recovery efforts, according to the statement.

"It looks like we found out earlier today, but we’re not currently releasing who’s impacted due to security concerns,” Elliot Sprehe told KUT on Friday.

"Local jurisdictions who have been impacted should contact their local TDEM Disaster District Coordinator," the DIR advised in its statement, adding: "DIR is fully committed to respond swiftly to this event and provide the necessary resources to bring these entities back online."