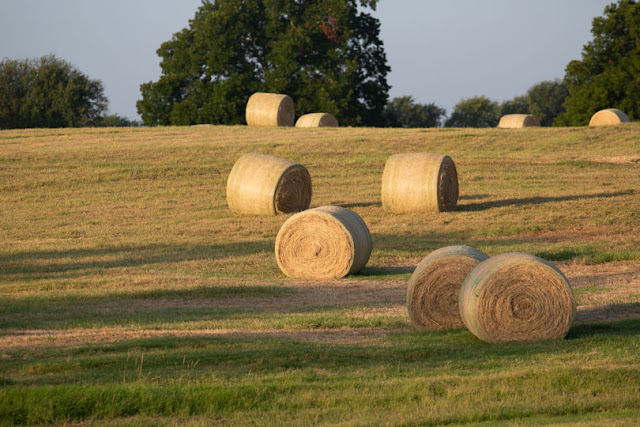 “Previously, there was no information on how damaging this insect was to hay production, and thus, no guidelines on when an insecticide was needed to protect yields,” Knutson said. “Our field research documented that for each percentage of stems with stem maggot damage, there is a potential loss of 8.9 pounds of hay per acre.”

Knutson, along with Texas A&M AgriLife Research Entomologist Dr. Forrest Mitchell, developed insecticide treatment guidelines. The recommendations help justify insecticide use based on cost of treatment and value of hay.

A clear sign of infestation is the death of the top two to three leaves while the rest of the plant remains green, giving the appearance of frost bite. It’s not a common issue in grazing fields, AgriLife Extension Forage Specialist Dr. Vanessa Corriher-Olson said, but it can be serious in a hay meadow.

Growers have been contacting Corriher-Olson about the Bermuda grass stem maggot. Even AgriLife Extension agents have been reporting the pest in the Overton area.

This is a significant change from last year, where there were very little reported issues with the pest, Corriher-Olson said.

“They’re definitely out there,” she said. “A few weeks ago, we had reports from Central Texas, but it’s not just there anymore. We can assume that if you have Bermuda grass in the state of Texas, you should be watching for signs of stem maggots.”