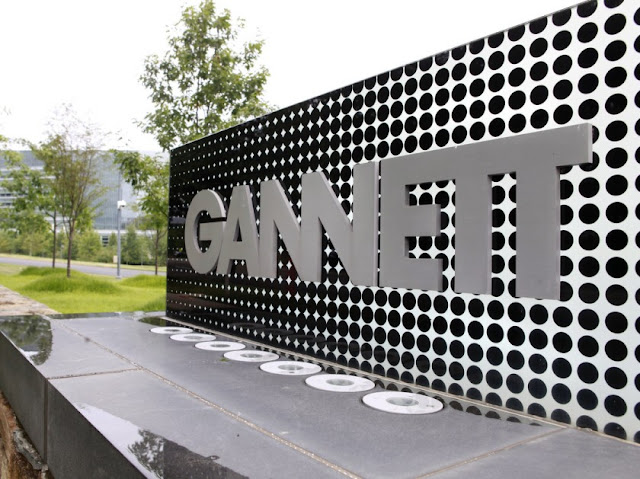 America's two largest newspaper chains, GateHouse and Gannett, announced a merger on Monday. Gatehouse is the parent company of the Amarillo Globe News.

New Media Investment Group, which owns GateHouse, said in a statement it reached a deal to acquire Gannett, which owns more than 100 daily publications including USA Today.

GateHouse, which publishes 156 daily newspapers and reaches more than 22 million people each week, will combine with Gannett in a cash-and-stock deal.

The new company will be based in Washington, D.C., and also be called Gannett.

New Media CEO Michael Reed will remain CEO, and Paul Bascobert will be CEO of Gannett, a member of the Gannett board and CEO of "the combined company's operating subsidiary," the companies said.

The companies estimated the merger will save between $275 million and $300 million in annual costs in the next 24 months.

“We believe this transaction will create value for our shareholders, greater opportunities for our employees, and a stronger future for journalism," Reed said in a statement.

The merger comes as local news industries suffers from widespread closures and drops in profit.