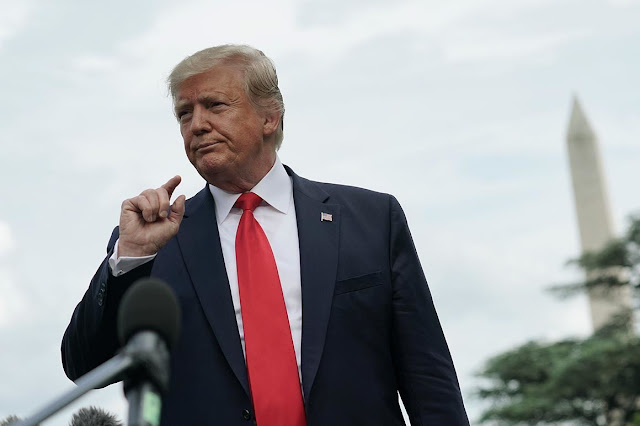 The 9th U.S. Circuit Court of Appeals rejected a request from over 20 states, Planned Parenthood and the American Medical Association to suspend the rules while their case against them is litigated, according to The Associated Press.

A three-judge panel and an 11-judge panel had already ruled that the rules could go into effect while the administration appeals district court rulings against them. Oral arguments are slated to commence next month.

Planned Parenthood, the nation’s chief abortion provider, said this week it would leave the federal Title X program Monday unless the administration’s rules are blocked. The group stopped using Title X family planning funds last month after the restrictions were announced but old the Department of Health and Human Services (HHS) it would stay in the program while it sues over the changes.

Planned Parenthood has been a staple in the program for decades, serving about 40 percent of all Title X patients and receiving millions of dollars in federal funds.

However, President Trump and other Republicans maintain that taxpayer funds should not be directed to groups that perform abortions.

Planned Parenthood could still participate in the program if it agreed to stop providing and referring abortions, but it has said that to do so would be submitting to bullying.

“We refuse to let the Trump administration bully us into withholding abortion information from our patients. The gag rule is unethical and dangerous, and we will not subject our patients to it,” Alexis McGill Johnson, acting president and CEO of Planned Parenthood said earlier this month.