Where does Texas place in new ranking of most patriotic states? 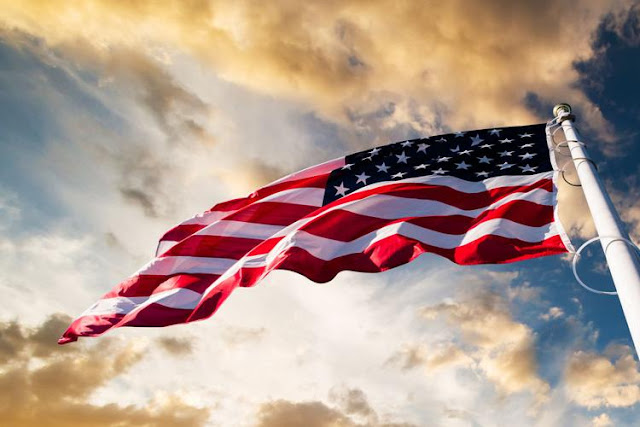 As the Fourth of July holiday approaches, a new study rated the patriotism of all 50 states by measuring residents’ levels of civic and military engagement. Texas finished among the bottom 10.

On the civic engagement side, the study looked at community volunteerism; the percentage of adults who cast votes in the 2016 presidential election; the share of AmeriCorps and Peace Corps members; and jury participation among civilians 18 and over.

“Expressions of American patriotism come in many forms – from setting off fireworks during Fourth of July and buying American-made goods to paying taxes and serving in the armed forces,” the analysis states. “But some states are better than others at showing their national pride.”

Texas received an overall score of 28.66. That’s well under first-place finisher New Hampshire, which received a score of 63.08, and above the 50th-ranked state, New Jersey, which earned a score of 21.55.

The states were rated on a 100-point scale, with military-engagement categories comprising 25 points and civic-engagement issues making up 75 points.

Texas did well in some areas, such as its fourth-place finish in the category of average number of state residents enlisting in military services. But it finished 46th on the percentage of adults who voted in the last election for president.