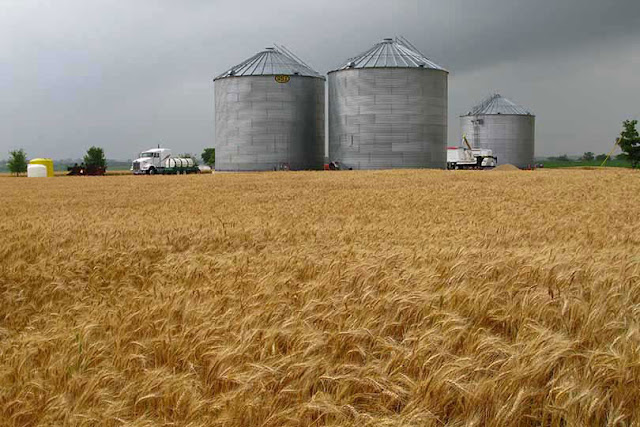 The House Judiciary Committee on July 11 passed a bill that will help more family farmers avoid liquidation or foreclosure, allowing them to stay in operation. The Family Farmer Relief Act of 2019 (HR 2336) would raise the Chapter 12 operating debt cap from $4.1 million to $10 million.

“Our farmer members have experienced several consecutive years of weak commodity prices and the low profitability and poor farm income that follow. As a result, farmers and ranchers are watching their equity erode as their debt-to-asset ratios climb and debt financing reaches a 30-year high,” American Farm Bureau Federation President Zippy Duvall and National Farmers Union President Roger Johnson wrote in a joint letter to Congress in May.

The tremendous challenge of record nominal farm debt and poor economic conditions has led many farmers to seek Chapter 12 bankruptcy as a debt relief and restructuring option. Though Chapter 12 has been a help to many family farmers, its $4.1 million debt limit kept many more from using it.

The Family Farmer Relief Act of 2019 alters the definition of “family farmer” under Chapter 12 of the bankruptcy code as it pertains to the total liabilities threshold to qualify as a “family farmer.” By raising the level of total liabilities to $10 million, the bill would address several problems plaguing small and midsize farms across the country.

“Lifting the liability cap will expand access to the restructuring and seasonal repayment flexibility that many farmers need in today’s lagging farm economy, which is being further affected by trade disputes, projections for below average farm income over the next decade and rising interest rates,” Duvall and Johnson said, encouraging lawmakers to cosponsor the legislation and pledging to work with them for quick passage.