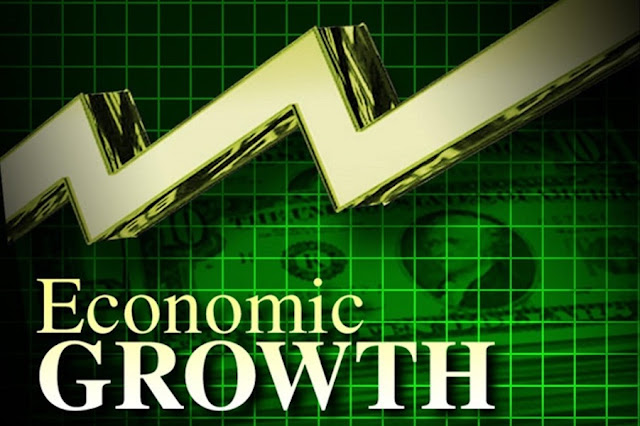 The U.S. broke its record for time without an economic recession Monday as it began the 121st consecutive month of gross domestic product (GDP) growth since the 2008 recession.

After unemployment peaked at 10 percent in October 2009, the decadelong recovery drove the unemployment rate down to near record lows — 3.6 percent as of June. The economy has added jobs in every month since October 2010, while GDP growth has stayed solid, if not always remarkable, throughout the past 10 years.

But even though the U.S. boasts strong top-line numbers after 10 years of expansion, millions of workers in hundreds of communities across the country have failed to feel the full benefits.

The Federal Reserve sought to stimulate the economy with near-zero interest rates and billions in bond purchases after the 2007 financial crisis kicked off the recession in 2008.

The Fed’s efforts are widely praised by left-leaning economists for stabilizing and rebooting the U.S. economy. But the Fed’s cheap money policies may have also driven income inequality to record levels.

Low interest rates helped fuel a stock market rally and spikes in home prices that provided little income for those who lost their homes and savings in 2008, analysts say, but a boon for those who weathered the recession without dire costs.

Wage growth has also lagged behind the sharp drop in unemployment, even as job openings outnumber available workers by close to 1 million, according to Labor Department estimates.

And while the U.S. has added millions of jobs since the recession, they have primarily been positions in the service sector, doing little to lift communities that depended for decades on lost manufacturing jobs.

After growing by 2.9 percent of GDP in 2018, the U.S. economy is expected to grow at a slower 2.1-percent rate in 2019, according to Fed projections. The Fed may also cut interest rates if damage from President Trump’s trade battles with China and Europe, slowing global growth and geopolitical tensions threaten to slow the U.S. economy further, the bank announced last month.