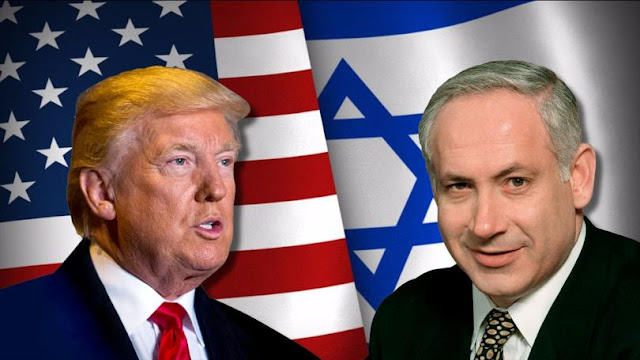 “I spoke with US President Donald Trump. We discussed regional developments and security issues. Foremost among them was Iran. I thanked President Trump for his intention to increase sanctions against Iran,” Netanyahu tweeted Thursday.

The White House added to reporters that the call centered around “cooperation between the United States and Israel in advancing shared national security interests, including efforts to prevent Iran’s malign actions in the region.”

Trump on Thursday warned that the administration would soon “substantially” increase sanctions on Iran after it exceeded the uranium enrichment limits laid out in a nuclear deal signed under the Obama administration.

The president withdrew the United States from the nuclear agreement in 2018 and reimposed harsh sanctions on Iran to try to force it to negotiate a different arrangement.

The sanctions, ratcheted up over the past year, have focused on Iran's oil industry, metals sector, Revolutionary Guard and the supreme leader to maximize economic pressure.

The White House has also threatened Tehran with fiery rhetoric in past months, while accusing Iran of being involved in bombing two oil tankers and downing a U.S. surveillance drone. Trump confirmed that he had initiated and then called off a retaliatory strike after he said he learned 150 Iranians could be killed.

“We’re going to see what happens with Iran,” he told reporters in the Oval Office on Wednesday. “Iran is doing a lot of bad things right now and they better be very careful.”

Israel views Iran as a prime antagonist in the Middle East over its nuclear program and support for armed groups like Hamas and Hezbollah that pose more immediate military threats.