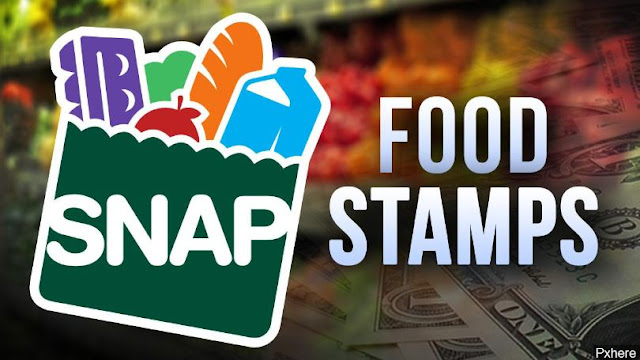 The Trump administration will issue a proposed rule on Tuesday that aims to limit access to food stamps and would slash benefits from more than 3 million people.

“Some states are taking advantage of loopholes that allow people to receive the SNAP benefits who would otherwise not qualify and for which they are not entitled,” Perdue said, according to CNBC.

Under the proposal, “broad-based categorical eligibility” — which enables somewhat higher-income Americans to still take part in SNAP — would be curbed, and those who get TANF benefits would be required to pass an income review that determines whether they’re eligible for SNAP, CNN reports.

The rule would reportedly save the federal government about $2.5 billion per year and slash benefits for roughly 3.1 million people, according to CNBC.

Forty-three U.S. states currently allow residents to automatically become qualified to get food stamps through SNAP if they also get aid from Temporary Assistance for Needy Families (TANF), another federal program that helps families living in poverty due to job loss, health issues or other circumstances, the Agriculture Department says.

“Unfortunately, automatic eligibility has expanded to allow even millionaires and others who simply receive a TANF-funded brochure to become eligible for SNAP when they clearly don’t need it,” Acting Deputy Under Secretary Brandon Lipps said, CNBC reports.

About 42 million people, or 13 percent of the total U.S. population, used SNAP in fiscal 2017, according to the Center on Budget and Policy Priorities.