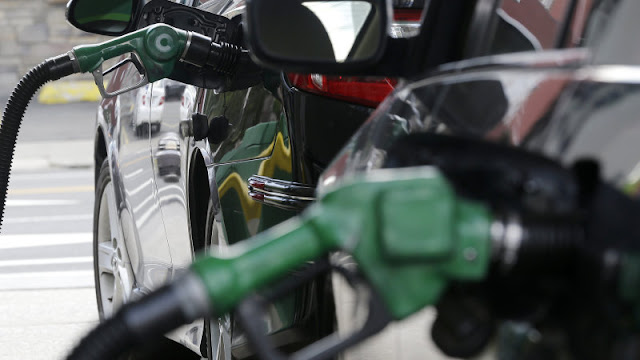 After Congress ordered federal agencies to adjust existing penalties in 2015, the National Highway Traffic Safety Administration (NHTSA) issued rules that more than doubled fines — from $5.50 per 0.1 mile to $14 for the same distance — for automakers that consume more fuel than standards allow.

After automakers decried the implementation, saying it could raise compliance costs by $1 billion annually, the Trump administration began to unravel the regulation in 2018.

Despite the Trump administration’s announcement, the NHTSA told Reuters in a statement that it was following Congress’s initial intent to make sure the penalty rate for fuel standards was set at law-mandated levels.

New York and California are among the states that have joined environmental groups in suing the NHTSA for freezing the Obama-era rules, arguing that automakers need an incentive to make fuel-efficient vehicles.

A spokeswoman for the Alliance of Automobile Manufacturers, a trade group that represents automakers such as General Motors, Volkswagen and Toyota, hailed the move on Friday.

Gloria Bergquist told Reuters that NHTSA's "own model clearly shows the significant economic harm that such a dramatic and unjustified increase in penalties would have on auto manufacturers, workers, and ultimately consumers."