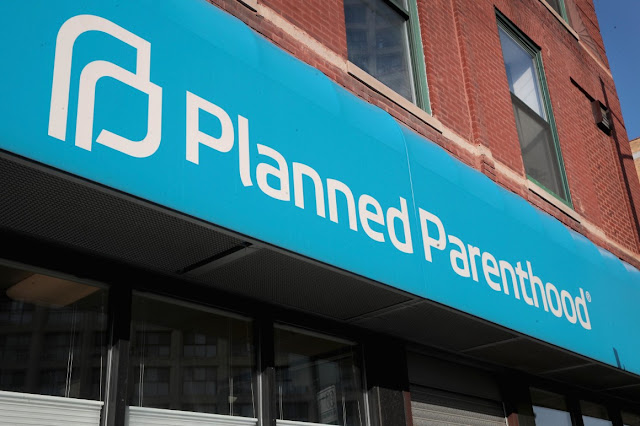 The Department of Health and Human Services (HHS) told family planning providers it would begin enforcing the rules after receiving the go-ahead in recent weeks from two federal courts.

That means clinics receiving family planning grants to provide contraception and other services to low-income women will have to stop providing abortion referrals, or lose their funding.

The rules have been praised by conservatives and anti-abortion advocates, who saw the changes to the Title X family planning program as a way to cut funding to Planned Parenthood.

Planned Parenthood, which serves 40 percent of Title X patients, has blasted the changes as a "gag rule" on doctors, and has vowed to leave the program if it goes into effect.

But the organization said Monday it will utilize an "emergency fund" to continue providing services to patients.

"While we are incredibly concerned by this harmful rule, our doors are still open," Planned Parenthood President Leana Wen said in a statement.

Planned Parenthood, the state of California and several other states have sued to block the rules, but were dealt a setback last week when a federal appeals court sided with the Trump administration.

Julie Rabinovitz, president and CEO of California's largest Title X grantee, Essential Access Health, which is also suing over the rules, said she's disappointed the administration would enforce the rules while they're still being challenged in court.

"We are very disappointed that the Department of Health and Human Services decided to begin implementation of the regulations and jeopardize access to care while we are still in the early stages of the judicial process," she said.

"We will continue to pursue relief through the courts to protect access to essential health services for the millions of low-income patients served by Title X nationwide."

Critics of the rules argue those changes are onerous and designed to eliminate abortion providers from the program. To comply with the new rules, clinics might have to hire separate staff and move into separate facilities.

Under federal law, taxpayer dollars can't cover abortions. But the administration argues that any federal funds that flow to Title X providers can indirectly support the procedure.

The Ninth Circuit Court of Appeals last week rejected emergency petitions filed by Planned Parenthood and states seeking to block the rules. But the court said it will rehear their arguments and rule on whether the rules should be blocked while they're being challenged in court.

"We will not stop fighting for all those across the country in need of essential care," Wen said.

"Planned Parenthood will not stop working to block this dangerous and unethical rule that allows the government to censor our doctors and nurses from doing their jobs."