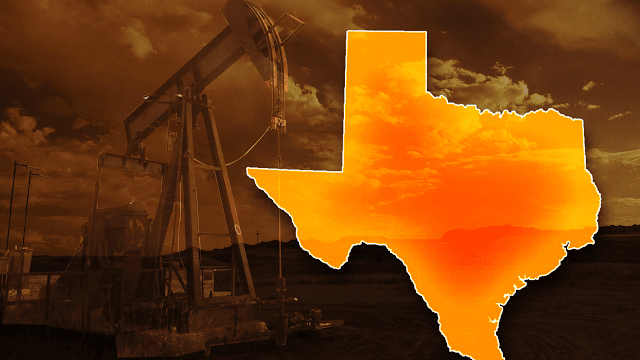 The booming oil and gas industry in Texas now supports about 17 percent of jobs in the state, either directly or indirectly, according to a new economic analysis.

The research published this week by the Waco-based Perryman Group indicates that oil and gas production in the state has increased fivefold since 2010 as shale-extraction techniques have improved, lowering costs and increasing recovery rates.

“Texas has developed a deep network of suppliers to the industry, which enhances its importance,” Dr. M. Ray Perryman said in the analysis.

Total yearly economic benefits generated by the state’s oil and gas industry, along with related businesses, include $557.4 billion in total outlays, the study found. In terms of personal income, the benefits amount to $120.6 billion, according to the report, and the number of jobs the sector supports approaches 2 million, or one out of every six jobs in Texas.

And the benefits flow to many other sectors of the Texas economy, according to Perryman.

“Our analysis showed gains in more than 400 sectors of the economy (in other words, just about everything),” he wrote.

In addition, “new” sources of oil in Texas’ Permian Basin and other regions of the state will likely be exported to other nations, either as crude oil or refined into gasoline, according to the Perryman report. That’s because there are currently surplus supplies of domestic fuels, he said.

“Massive investments are occurring in pipelines, storage facilities, port and shipping capacity, and other key industry elements to transport the oil and gas to foreign markets where it is desperately needed,” Perryman said. “U.S. exports of liquefied natural gas (LNG) are also rising.”

In contrast to talk of “peak oil” in past decades, the study paints a picture of Texas’ oil and gas industry expanding and restructuring the world petroleum markets.

“The available, economically feasible supply at this point might well extend for centuries into the future,” Perryman said. “For Texas, this amazing resource will continue to fuel (pun intended) economic expansion and opportunity.”