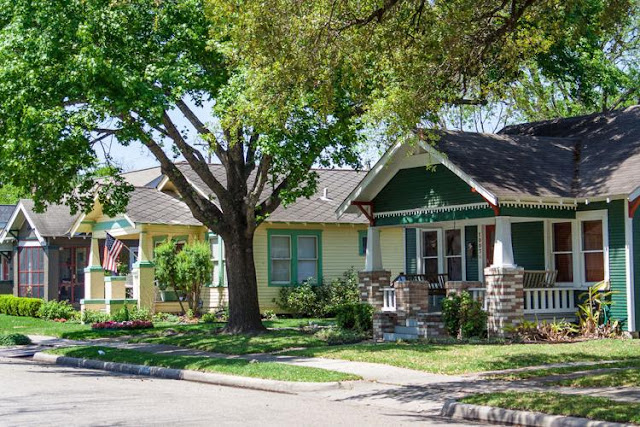 “This is basically the cities and counties’ last bite of the apple before the 3½ percent limit takes effect,” Dale K. Craymer, president of the Texas Taxpayers & Research Association, said.

Property tax reforms passed by the state legislature this year will reduce the percentage increase local governments can annually impose without getting the approval of voters. That threshold is currently 8 percent, but beginning next year it will be cut to 3.5 percent.

In turn, Travis County commissioners are poised to bump the property tax rate by 7.99 percent and approve 27 percent pay raises for themselves. Other local governments are looking to end the homestead tax exemption for property owners as a way to maintain revenues and services.

James Quintero, director of the Think Local Liberty project at the Texas Public Policy Foundation, said Texas taxpayers have been infuriated with the direction local governments have been going in recent years.

“What we’re seeing right now is cities and counties are fattening up their budgets in anticipation of a new reality setting in come 2020,” Quintero said. “... I think it goes against the spirit of the law that was put into place.”

Some local governments are considering raising impact and development fees as well, he said. The legislature needs to do some additional work to rein in city and county spending, such as imposing an expenditure limit and requiring local governments to undergo efficiency audits by independent third parties, according to Quintero.

Craymer said his association would be monitoring local government actions in Texas during the countdown to 2020.

“We’re going to be monitoring the larger cities and larger counties to see what tax rates they adopt this cycle,” he said.

Taxpayers need to look beyond property appraisal notices this year and keep an eye on local property tax rates, according to Craymer.

“You’ve got to pay attention to what happens with local tax rates because that is what’s going to drive your tax bill,” he said.

The Taxpayers & Research Association president also expects the legislature to eventually step in with some modifications of the reform bill, Senate Bill 2, but trying to reverse any big property tax hikes approved by local governments this year remains a question mark, he said.

“We most certainly will see some sort of revisitation of Senate Bill 2, or what you might call a technical corrections bill,” Craymer said.

He also advised cities and counties not to seek a “tax cushion” from taxpayers this year in order to help them weather future budget challenges. If they need funds beyond the 3.5 percent limit in future years, they should simply ask voters for approval at that time, Craymer said.