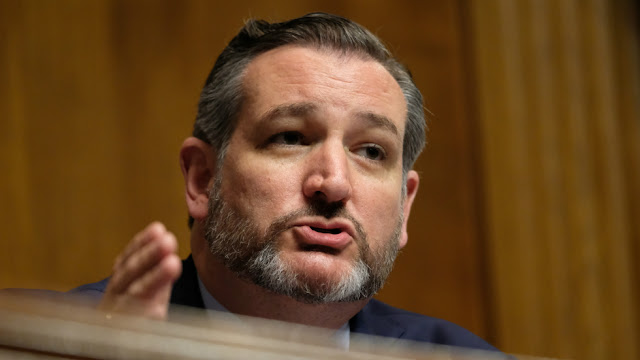 "This is WRONG," Cruz said on Twitter on Friday.

"Nathan Bedford Forrest was a Confederate general & a delegate to the 1868 Democratic Convention. He was also a slave trader & the 1st Grand Wizard of the KKK." he added. "Tennessee should not have an official day (tomorrow) honoring him. Change the law."

The Tennessee governor is facing increasing scrutiny over a state law that marks a day to honor Forrest.

Lee last week signed a proclamation for July 13 to be observed as "Nathan Bedford Forrest Day." The proclamation was in accordance with previously signed state law, according to Fox 17 Nashville.

Tennessee state legislative librarian Eddie Weeks noted to The Tennessean that Forrest Day has been a holiday in the state since 1921. The same law that enshrines Saturday as "Nathan Bedford Forrest Day" also calls for observing January 19 as "Robert E. Lee Day" and June 3 as "Confederate Decoration Day," according to reports.

"We should not be honoring Nathan Bedford Forrest, the first Grand Wizard of the Ku Klux Klan and the perpetrator of the massacre at Fort Pillow," Democratic Rep. Steve Cohen (D-Tenn.) said on Twitter. "Gov. Lee should be bringing #Tennessee into the 21st century not backsliding into the 19th."

The controversy regarding the proclamation arrives as more scrutiny surrounds monuments and observances that memorialize leaders of the Confederacy.

Lee has previously said he doesn't support removing a bust of Forrest from the Tennessee State capitol because he doesn't want to "whitewash history," The Washington Post noted.