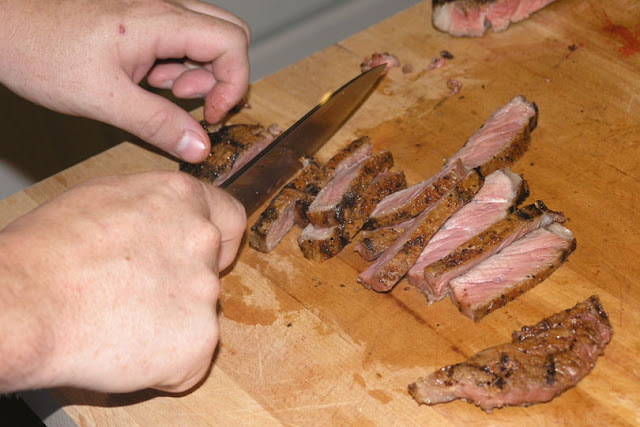 A recent study found what farmers and ranchers have known all along—red meat and dairy are good for heart health.

Researchers at McMaster University in Canada discovered a correlation between eating red meat and cheese and living longer, healthier lives.

According to the study, higher consumption levels of dairy and red meat lower chances of early death by 25 percent, as well as reduce the risk of having a fatal heart attack by 22 percent. The researchers collected data on food consumption and health information from more than 218,000 people across 52 countries.

“Our results show that dairy products and meat are beneficial for heart health and longevity,” Salim Yusuf, professor and lead researcher on the study, said.

Several health organizations across the world, including the National Health Service (NHS) in Canada, suggest no more than eight percent of an adult’s daily diet should consist of red and processed meats. NHS officials say high consumptions can raise the risk of bowel cancer.

However, the McMaster research team’s findings showed people who eat three portions of dairy and 120 grams of unprocessed red meat each day had the best health.

The study adds red meats and dairy to a list of heart-healthy proteins, which includes white meat such as turkey and chicken.

“Eating well means looking at your diet as a whole rather than focusing too much on individual elements,” Pearson said. “Meat and dairy can contribute to a healthy, balanced diet, as long as they’re eaten in moderation, along with plenty of fruits and vegetables, pulses, wholegrains and nuts.”