Starbucks to stop selling newspapers in US stores 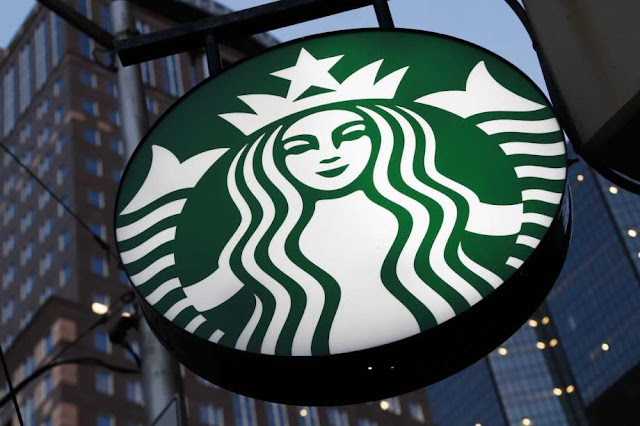 Starbucks announced Friday it will no longer sell newspapers in its stores starting Sept. 1, a move that will hit The New York Times, The Wall Street Journal and USA Today.

The decision, first reported by the New York Post, was prompted by what the coffee chain giant described as "changing customer behavior."

"We are always looking at what we offer our customers in our stores and making adjustments to our portfolio based on changing customer behavior,” said Starbucks spokeswoman Sanja Gould in a statement to the New York Post. “In addition to newspaper stands, we will also remove shelving fixtures that display whole- bean coffee and different grab-and-go snacks."

Sales of newspaper print editions are decreasing as digital options become more popular. Print ad revenue has fallen sharply as a result, leading to major job losses at newspapers across the country.

Data released by the Pew Research Center in conjunction with the U.S. Bureau of Labor Statistics show that from 2008 to 2018, newsroom employment declined by 25 percent, with the number of employees plunging 47 percent, from 71,000 to 38,000.

The statistics were released about six weeks after New York Times Executive Editor Dean Baquet predicted that "most local newspapers are going to die in the next five years."