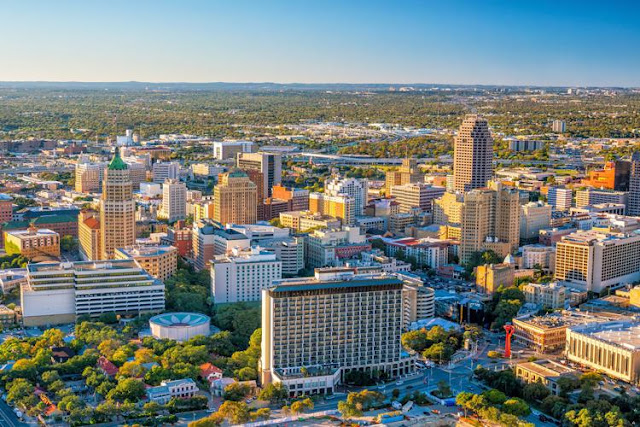 A mandatory paid sick leave ordinance scheduled to go into effect in San Antonio Thursday has been stayed until December as part of an agreement reached between several business groups and the city over the constitutionality of the mandate.

Twelve business organizations sued the city of San Antonio to challenge the new ordinance that requires employers to provide paid sick leave to its employees.

A similar mandate in Austin was struck down last year by a district court as unconstitutional. The Austin ruling also was affirmed by an appellate court.

In agreeing to the stay, San Antonio officials said its ordinance was similar to the one struck down in Austin.

“The court’s decision to stay this unlawful ordinance is a win for every Texan who wants to continue working in a state that welcomes job creators," Paxton said. "Texans deserve the opportunity to work throughout our state, and that is why the Texas Constitution prohibits cities from overriding the judgment of a majority of Texas voters simply because they disagree. We will continue to fight the unlawful San Antonio sick leave ordinance.”

The court, in its order announcing the stay, said the San Antonio Paid Sick Leave Commission will not have time to study and recommend changes to the ordinance. The stay is in effect until Dec. 1.