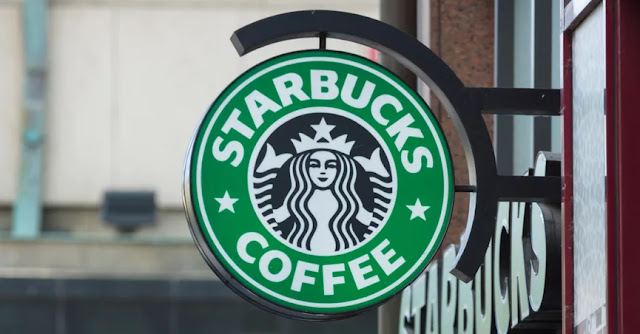 Police officers were reportedly asked to move or leave a Starbucks location in Tempe, Arizona.

The Tempe Officers Association said in a series of Saturday tweets that on Thursday that six officers who purchased drinks were asked by a barista to move out of sight of a customer who “did not feel safe” because of the police presence or leave.

The association noted that the officers did leave.

"This treatment of public safety workers could not be more disheartening," the organization wrote. "While the barista was polite, making such a request at all was offensive. Unfortunately, such treatment has become all too common in 2019."

Reggie Borges, a spokesperson for the coffee company, told The Arizona Republic that it is still working to get details on the incident.

"We have a deep respect for the Tempe Police and their service to the community," he said. "We've reached out to the Tempe Police Department and Tempe Officers Association to better understand what happened and apologize. We want everyone in our stores to feel welcomed and the incident described is not indicative of what we want any of our customers to feel in our stores."

Following reports on the incident, #DumpStarbucks and #BoycottStarbucks trended on Twitter in the U.S. Saturday.