Over 2,000 federal inmates to be released under criminal justice reform law 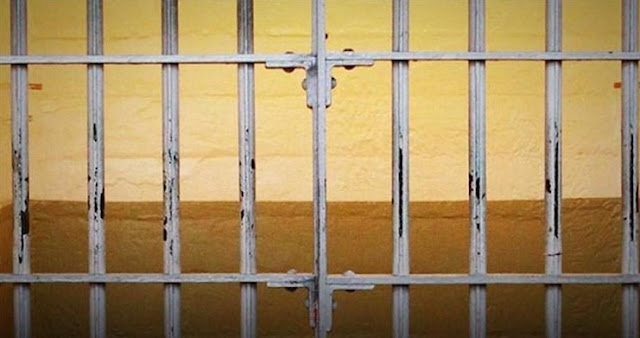 More than 2,000 inmates are reportedly set to be released under the First Step Act, a bill signed into law last year by President Trump that reduces mandatory minimum sentences in certain instances.

A Justice Department official told The Associated Press that under the law's resentencing provisions, more than 1,600 inmates have qualified for a reduced sentence, while more than 1,100 have been released.

Barr told the AP that the Justice Department and Bureau of Prisons are “all in in terms of making it work.”

"I’m impressed with how it’s going,” he said of the law's implementation. “While there are a few things I probably would have done a little bit different, I generally support the thrust of the First Step Act.”

Advocates of the measure have urged the Bureau of Prisons and DOJ to have stronger oversight of the First Step Act's implementation, the AP noted, and have called for Congress and the Trump administration to commit to allocating necessary funding.

The Hill has reached out to the Justice Department for comment.

Barr is reportedly slated to reveal a risk-assessment tool that could speed up the release of certain federal prisoners this week.