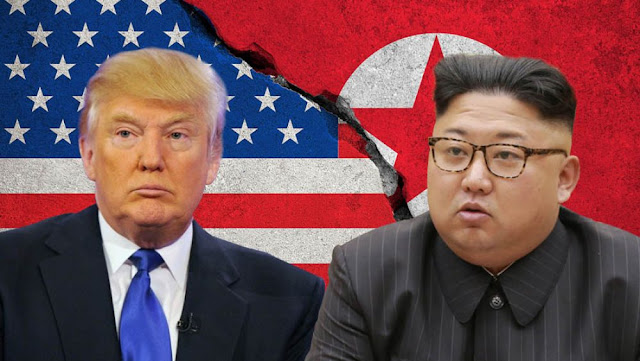 Combined, North Korea could have between 20 and 60 nuclear bombs, the newspaper also reported, citing security analysts.

The Journal also reported that activity at the country's weapons facilities suggest that North Korea has continued to make fissile material and intercontinental ballistic missiles.

Jenny Town of the Stimson Center, a security think tank, and Jeffrey Lewis of the James Martin Center for Nonproliferation Studies told the Journal that shipping containers, trucks and crowds moving materials at the facilities could indicate the production of such weapons.

Trump has previously expressed confidence that North Korea will not conduct "testing of rockets and nuclear" weapons.

“One of the things, importantly, that Chairman Kim promised me last night is, regardless, he’s not going to do testing of rockets and nuclear,” Trump said in February after a second summit with Kim in Vietnam. “Not going to do testing. So I trust him, and I take him at his word. I hope that’s true.”

The president also tweeted in May that he has "confidence that Chairman Kim will keep his promise to me."

On Friday, Trump said he's not concerned by North Korea's latest missile test, and repeatedly downplayed the projectiles as "short-range" while touting his relationship with the North Korean leader.