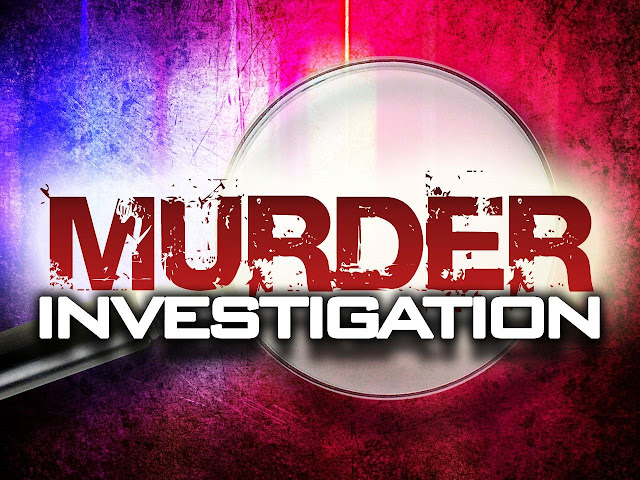 Ivan Fierro, 25, is now in custody and charged with murder in connection to the fatal shooting of 49-year-old Robert Dendy on July 6th. Fierro was at the Metropolitan Special Crimes Unit office in downtown Lubbock when investigators and LPD patrol officers served the arrest warrant for murder at approximately 7:15 pm.

Fierro is the 4th person arrested in this investigation.  He is currently being booked into the Lubbock County Detention Center on a $300,000 bond.

Matthew Wolfe, 21, is also in custody facing drug charges related to the murder of Dendy.

As the investigation continued into the fatal shooting, Metropolitan Special Crimes Unit investigators were able to secure an arrest warrant for Wolfe earlier this afternoon. By 5:15 p.m., Metro investigators and LPD patrol officers arrested Wolfe in the 4700 block of Auburn Street.

Wolfe is now being booked into the Lubbock County Detention Center for a 2nd degree felony of possession of a controlled substance with intent to deliver in connection to the murder. Wolfe’s bond is set at $100,000.

Kyi Baker, 20, and a 14-year-old male were arrested for murder Sunday morning, less than 10 hours after the shooting. They remain in custody.

The Metropolitan Special Crimes Unit continues to investigate this case.