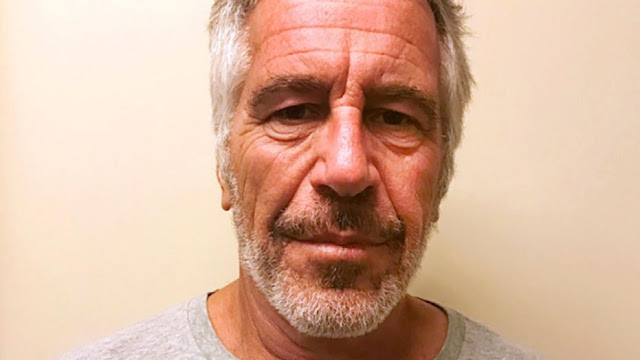 Jeffrey Epstein was found unconscious in a jail cell in Manhattan with injuries to his neck, according to media reports late Wednesday.

The billionaire financier is currently facing sex trafficking charges involving dozens of underage girls. An NBC affiliate in New York reported that Epstein, 66, was found in the fetal position with marks on his neck in the Metropolitan Correctional Center in New York, and investigators are still trying to figure out what happened.

Authorities have reportedly not ruled out a suicide attempt as the reason for the injuries, but they are also looking into whether Epstein was trying to get a transfer from the Manhattan facility, according to NBC4 in New York.

A source also told the NBC affiliate authorities are looking into whether an assault took place.

Epstein was denied bail earlier this month after federal prosecutors argued he was a flight risk. He was also reportedly accused of witness tampering by federal prosecutors after wiring $350,000 to two potential witnesses in his case shortly after the Miami Herald reported in November that he sexually abused dozens of underage girls.

Epstein pleaded guilty to soliciting a minor for prostitution in 2008, and he served 13 months of an 18-month prison sentence.