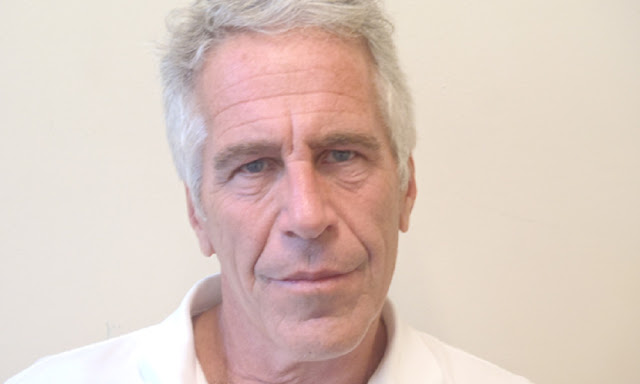 Epstein, 66, was arrested over the weekend and is expected to appear in federal court in New York soon.

The multimillionaire has been accused of sexual assault by more than 30 girls.

More than a decade ago he pleaded guilty to sex trafficking and was sentenced to serve just 13 months in prison, The Miami Herald reported. Epstein and his co-conspirators were given further immunity under the plea deal.

The indictment, shared online by BuzzFeed News, details alleged crimes between 2002 and 2005.

The U.S. attorney’s office in Manhattan says Epstein created “a network and operation enabling him to sexually exploit and abuse dozens of underage girls,” and that he paid victims to recruit other underage girls.

The indictment says Epstein would pay minor girls in cash in connection to each “sexual encounter” and for recruiting other girls. The attorney’s office also says Epstein was aware they were minors, and that some of the victims told him their age.

Attorneys are calling for the forfeiture of Epstein's Manhattan property involved in the sex trafficking scheme.

The new indictment follows heavy criticism of the past prosecution of Epstein. Then-U.S. attorney and current Labor Secretary Alexander Acosta in particular has come under scrutiny for a deal that allowed Esptein to avoid a life sentence. Acosta has defended the arrangement, arguing it made certain that the financier would see time behind bars.

Under that "non-prosecution" agreement, Epstein spent only 13 months in county fail, the Miami Herald stated in an investigative report that brought new attention to the issue.

The Justice Department’s Office of Professional Responsibility in February announced it would be investigating whether attorneys committed professional misconduct in Epstein’s earlier case related to what critics saw as a lax punishment.

Epstein has a number of powerful political contacts, including former President Bill Clinton, and critics argue those connections led to favorable treatment by past prosecutors.