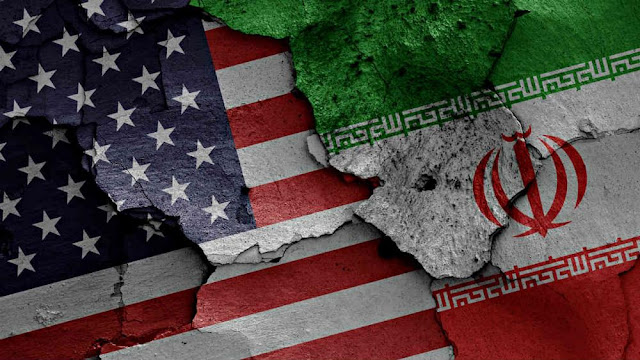 Iranian prosecutors are pursuing the death penalty for several people who were arrested last year and charged with spying for the U.S., Reuters reported, citing state media.

The suspects are accused of spying in military and nuclear bodies.

Iranian Judiciary spokesman Gholamhossein Esmaili told Reuters that a number of suspects were arrested in the past year and face potential executions in military tribunals.

“Two of the defendants, who were not military, have received long prison terms,” Esmaili said.

Iran said in August that “tens of spies” had been arrested, and that many were dual nationals.

The country last month reportedly executed Jalal Hajizavar, an ex-contract employee who worked at the aerospace organization of the Iranian defense ministry, on charges of spying for the CIA.

Tuesday's announcement comes amid rising tensions between Washington and Tehran, particularly after the one-year mark of President Trump's withdrawal of the U.S. from the Obama-era nuclear agreement with Iran.

The Trump administration has imposed several sanctions against Iran since pulling out of the deal in May 2018.

Tensions escalated after Iran shot down an unarmed U.S. surveillance drone last month. Trump ordered but then later called off a retaliatory strike.