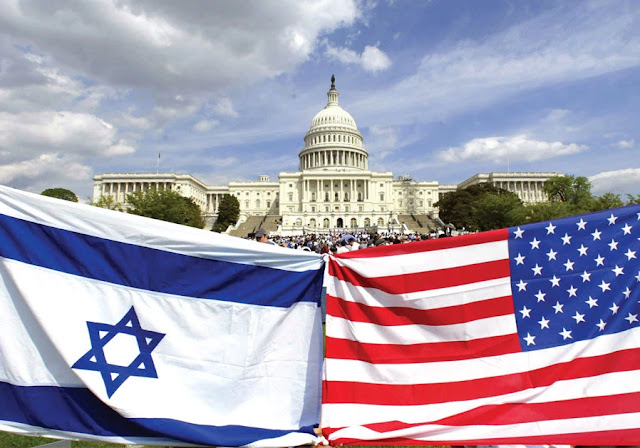 The U.S. House of Representatives voted overwhelmingly for a resolution on Tuesday night that condemned the anti-Israel “Boycotts, Sanctions, Divestment” movement that seeks to treat Israel and Israeli citizens as pariahs.

The measure was opposed by three of the four members of “the squad” of far-left female freshmen: Ilhan Omar of Minnesota, Alexandria Ocasio-Cortez of New York, and Rashida Tlaib of Michigan. Ayanna Pressley of Massachusetts, the fourth member of “the squad,” supported it.

Only one Republican, Thomas Massie of Kentucky, was among the 17 members who voted “no.”

The lopsided vote was good news for supporters of Israel but also bad news for the Republican effort to paint the entire Democratic party as beholden to the likes of Omar, Ocasio-Cortez, and Tlaib.